The World’s Most Secret Golf Course 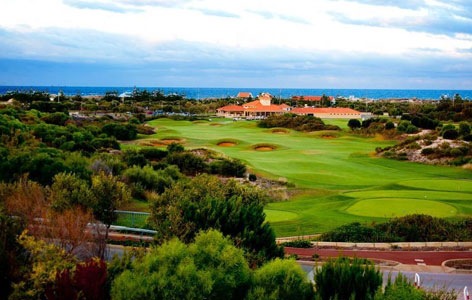 “So why do they call it Secret Harbour Mitch”, I ask to the head pro Mitch Roberts.

“Aaah they had planned on putting in a harbour but they didn’t so now we keep it a secret”, he laughs.

“Oh well, who needs a harbour when you have a world class golf course”, I respond. 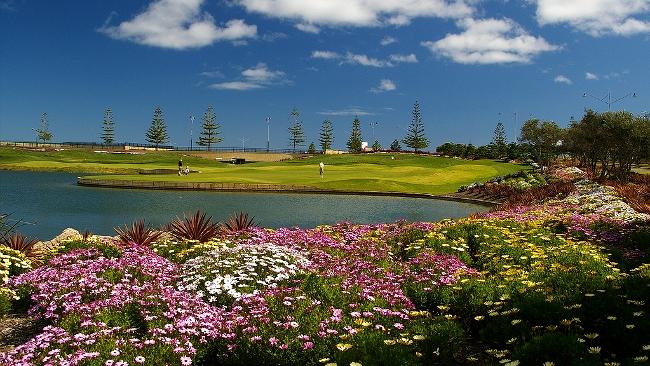 Whilst there are some good holes on either nine, the front is renowned for its ocean glimpses and the use of raw sand dunes.

Back to back long par four’s at the 4th and 5th, for example, effectively utilise the natural environment. The 4th climbs into a dune and the 5th tumbles back down in the opposite direction.

The falling 5th is the feature hole, with its views of the sea and an exciting downhill tee shot played to a narrowing and undulating fairway lined by bunkers that encroach upon the longer drives. This green is one of the smallest on the course and protected by additional sand traps.

The older, more established back nine is encased by housing but holes here are more consistent and feature the more believable shaping.

The 11th and 12th holes are well bunkered and naturalistic, while the mid-length 15th features an appealing tee shot played through thick coastal shrub to a unique fairway dissected by a large bush covered knoll. You can drive around the knoll or lay-up, which leaves a longer approach into a narrow green, wedged up and into a sandy mound. 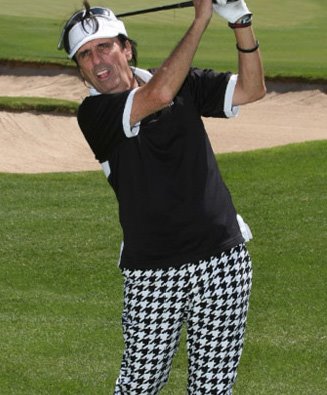 The course is very friendly and favourable to all, especially rock star Alice Cooper who has played the course many times whilst visiting Perth for his concert tours. – He once eagled the 515 metre par five second after holing out with his wedge approach. 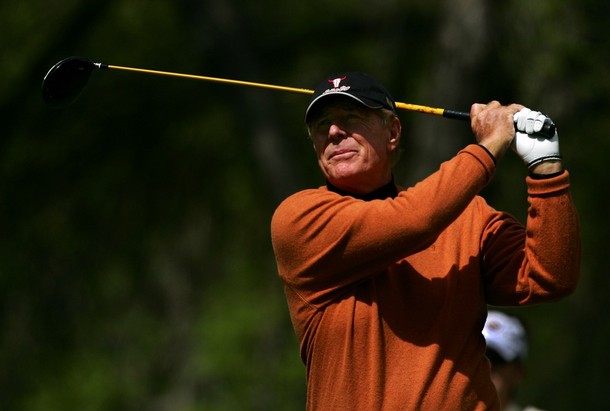 When designer and golf legend Graham Marsh played the course officially for the first time with legends Lee Trevino and Gary Player he hit two woods into the 386 metre par four 18th, only to be short by twenty metres. He then proceeded to say who designed this prick of a hole.

After playing this golf course there is no way I am going to be able to keep it a secret!